The Hidden Origin Of The Escalating Ukraine-Russia Conflict 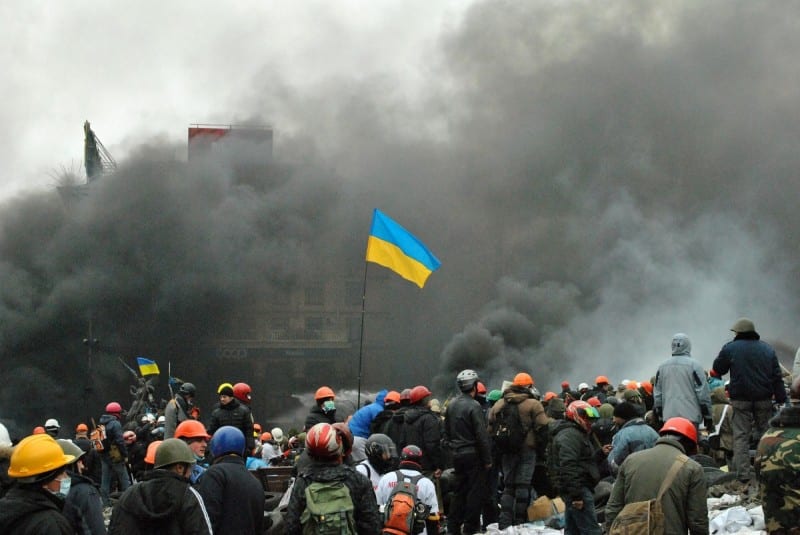 Various evidence presented in studies I have authored, which has been echoed by many other Western scholars who research these issues, show that both of these narratives are inaccurate. Indeed, the question of which side carried out the “snipers’ massacre” is central to understanding one of the “bloodiest and most controversial hours of European conflict since the end of the Cold War,” and the main tipping point in the escalating conflict between the West and Russia over Ukraine. According to testimonies by over 100 wounded protesters, several dozen prosecution witnesses, and forensic ballistic and medical examinations by government experts, the massacre of the absolute majority of protesters and police at the Maidan (central square) in Kyiv on February 20, 2014 was perpetrated principally by members of the Maidan opposition, specifically its far-right elements. This event precipitated the violent removal of the corrupt and oligarchic but democratically elected government in Ukraine, touching off a conflict which has since killed more than 13,000 people. Western governments were at least aware of, or de facto backed, the overthrow.