Patrick Eddington at Just Security writes that Senators are trying to get the border security zone reduced from 100 miles to 25 miles. The Border Zone Reasonableness Restoration Act of 2019 (S. 2180, offered by Senator Patrick Leahy (D-VT), and H.R. 3853, offered by Rep. Peter Welch (D-VT)) would reduce the “border zone” from 100 miles to 25 miles into the United States from the physical border, within which the Department of Homeland Security (DHS) may make vehicle stops and searches, and from 25 miles to 10 miles for DHS access to private property. Citylab has mapped the border zone....

END_OF_DOCUMENT_TOKEN_TO_BE_REPLACED 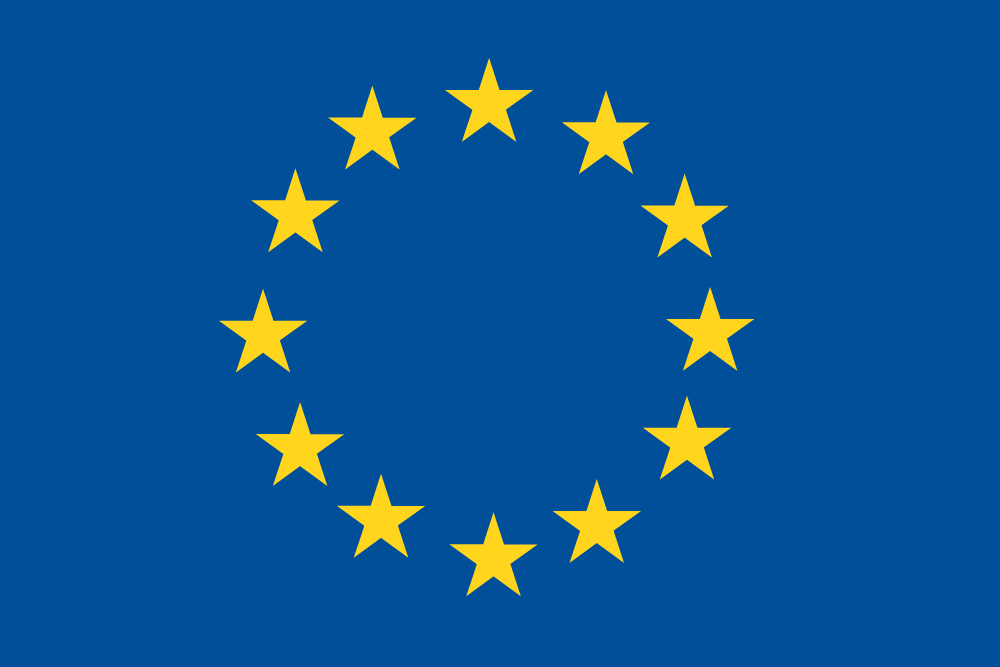 In 1776 the Kingdom of Great Britain saw the Thirteen Colonies in America announce their Independence. At stake was the question of sovereignty. In 2016 the United Kingdom declared its independence from the EU. At stake is the question of sovereignty. Ironies of history… When Brexit came up, a lot of people around the world were clearly surprised. Why would the United Kingdom want to leave the European Union? The slogan “take back control” got on the scene to supporting the leaving. But what control? It might sound strange for many (the world still does not know when Brexit will take...

END_OF_DOCUMENT_TOKEN_TO_BE_REPLACED 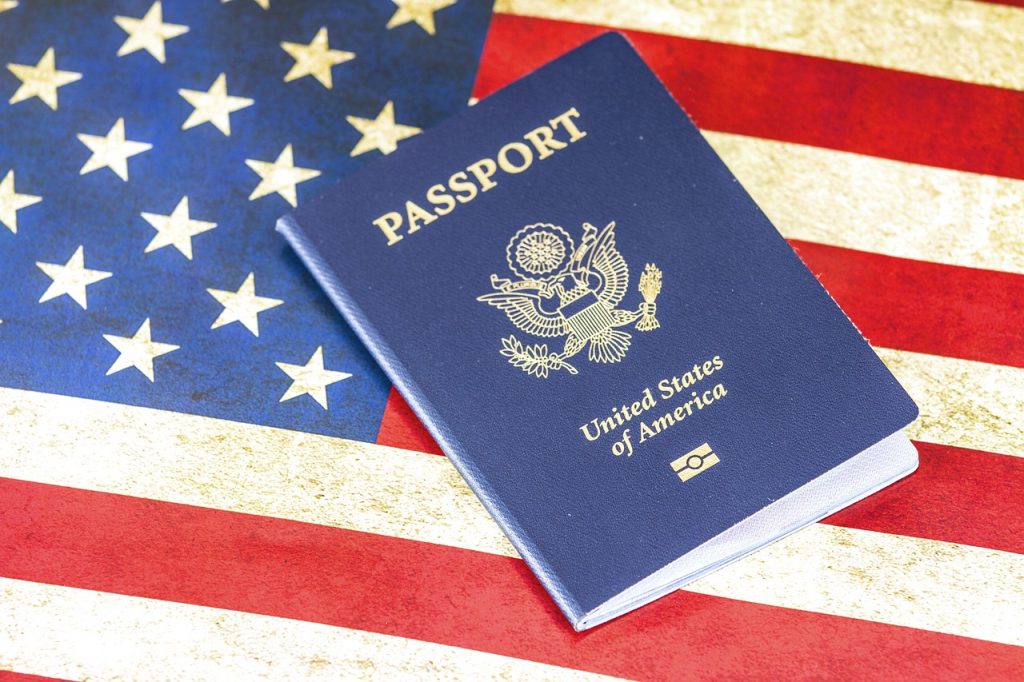 In the United States, the legal system is supposed to begin with a presumption of innocence. If the government suspects someone of wrongdoing, it is up to the government to prove wrongdoing. The burden of proof lies with government agents. But that's not how the immigration system works. When someone is detained by immigration agents, it is up to the suspect to prove he is not a criminal. Otherwise, the suspect may be held for long periods without due process, or even deported. And we shouldn't kid ourselves by thinking only foreign nationals get caught up in this system. Since the only...

END_OF_DOCUMENT_TOKEN_TO_BE_REPLACED

Scott interviews Ramzy Baroud about the conundrum Israel finds itself in today. On the one hand, they claim to be the only liberal democratic regime in the middle of a hostile region, and that they are committed to reaching peace with the Palestinians. On the other hand, Netanyahu's government has no real intentions of a two state solution, or even of a single Israeli state where Palestinians are given full citizenship. Israel is quickly slipping into apartheid, says Baroud, with a clear message that Palestinians just don't matter. Discussed on the show: "Facing the Facts: Israel Cannot...

END_OF_DOCUMENT_TOKEN_TO_BE_REPLACED

Barr: many people assume that the Page FISA warrant/effort was the extent of the beginning of the investigation. That's not necessarily so. I'm going to find out. Update: I missed this, but Fox TV says that Barr told Lindsey Graham that he's assembled a new team to investigate the origins of the counter-intelligence investigation into the Trump campaign. I don't believe for a minute that Graham or Barr would do anything like get to the actual bottom of this failed putsch attempt by the CIA and FBI, but even a little will do a lot to advance that narrative -- because it's true -- that...

END_OF_DOCUMENT_TOKEN_TO_BE_REPLACED

Scott talks to Philip Weiss about Israeli politics in light of Netanyahu's recent victory in the election for prime minister. Israeli society, explains Weiss, leans heavily right wing, especially the young people, and this creates serious barriers to negotiations for peace with the Palestinians. In yet another setback, President Trump recently "promised" the Golan Heights to Israel, something that is not his to give. We are reminded of Horton's Law: A politician will break all of his good promises and keep all of his bad ones. Scott suggests that the best the Palestinians might...

END_OF_DOCUMENT_TOKEN_TO_BE_REPLACED

Gun Background Checks: How the State Came To Decide Who Can and Cannot Buy a Firearm 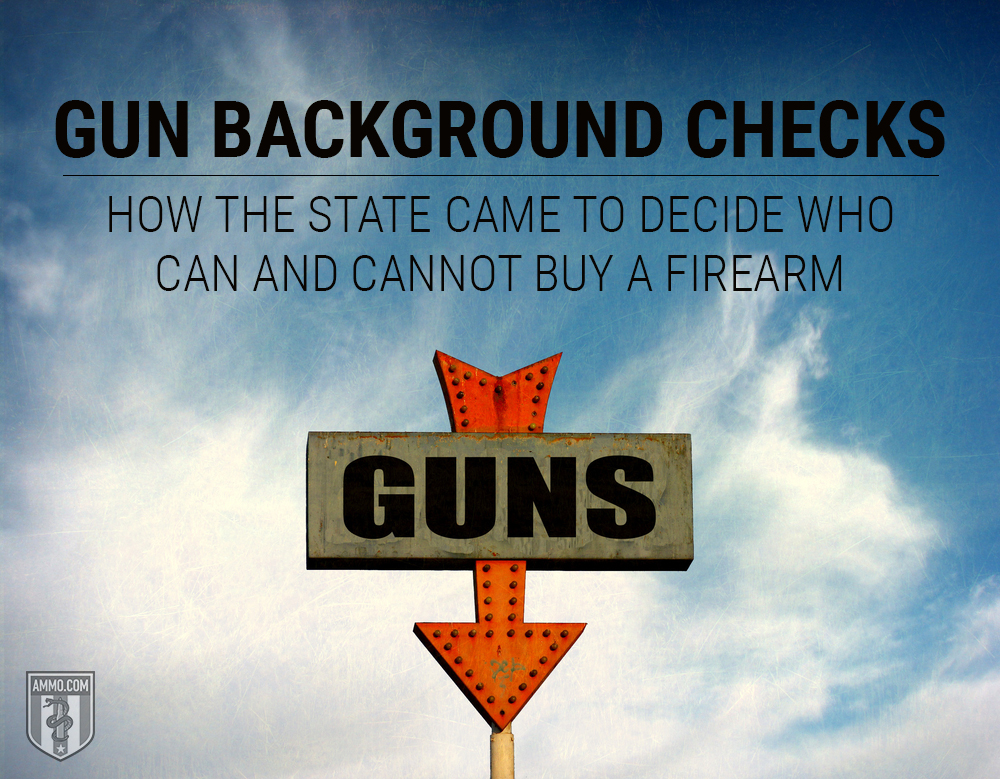 Prior to 1968, most adults in the United States could purchase a firearm without state interference. Guns were available in local retail stores, as well as mail-order catalogs, and as long as you hadn’t been convicted of a felony and you had the funds, there weren’t any questions asked. Things are different now. Depending on where in America you are and what type of gun you want to buy, there’s a good chance you’ll need to pass a NICS-mandated background check to complete your purchase. Although many people hold a strong opinion for and against gun background checks, they’ve proven to be...

END_OF_DOCUMENT_TOKEN_TO_BE_REPLACED 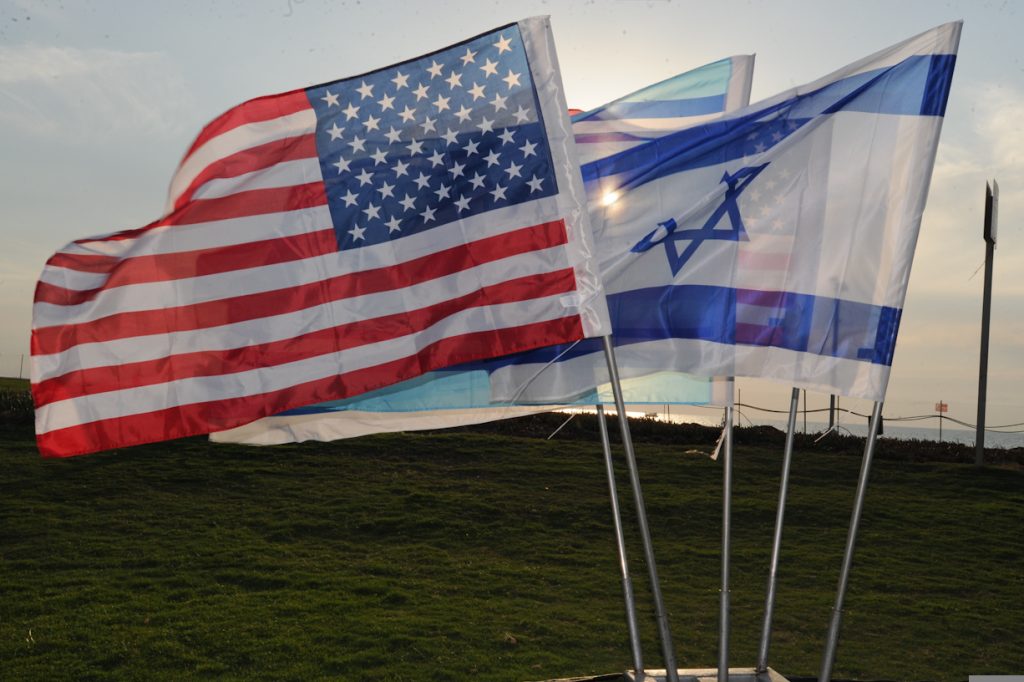 American democracy and free speech end where criticism of Israel begins. Or so it seems, given the nature of continuing criticism towards Congresswoman Ilhan Omar (D-MN), for her alleged “anti-Semitic” comments. Last month the Freshman congresswoman drew fierce criticism from leaders on both sides when she dared to question the influence of the American Israel Public Affairs Committee (AIPAC). After being forced to retract and clarify her statements, Omar refused to be silenced when it came to challenging Israeli policy and attitudes, leading this week to further criticism for new...

END_OF_DOCUMENT_TOKEN_TO_BE_REPLACED

A Libertarian Solution for Israel-Palestine?

Along the road to liberty I passed many stations of tyranny. Like almost everyone else, I wasn’t born a libertarian but shopped around many ideologies until I stumbled across the beautiful universal and simple ideas of voluntary interaction. The worst of those stations was the station of radical fundamentalist Zionism, I spent a solid 3 years as a hardcore Meir Kahane Zionist that believed in forcible removal of any and all non Jews in all of Biblical Israel (many among these groups have been clear this includes Lebanon Jordan large parts of Syria and Egypt) that did not accept complete...

END_OF_DOCUMENT_TOKEN_TO_BE_REPLACED

A Few Thoughts on Birthright Citizenship

Most have probably already heard that President Trump told Axios in an interview that he seeks to remove birthright citizenship via an executive order.  As many have already explained, this move would be unconstitutional as it would violate the Citizenship Clause of the Fourteenth Amendment.  Constitutional scholar Ilya Somin penned an excellent article on the subject that can be found here.  As I’ve previously pointed out, Donald Trump neither understands the Constitution nor respects the Constitution, and while this just the latest in his unconstitutional illiteracy, I believe that it...