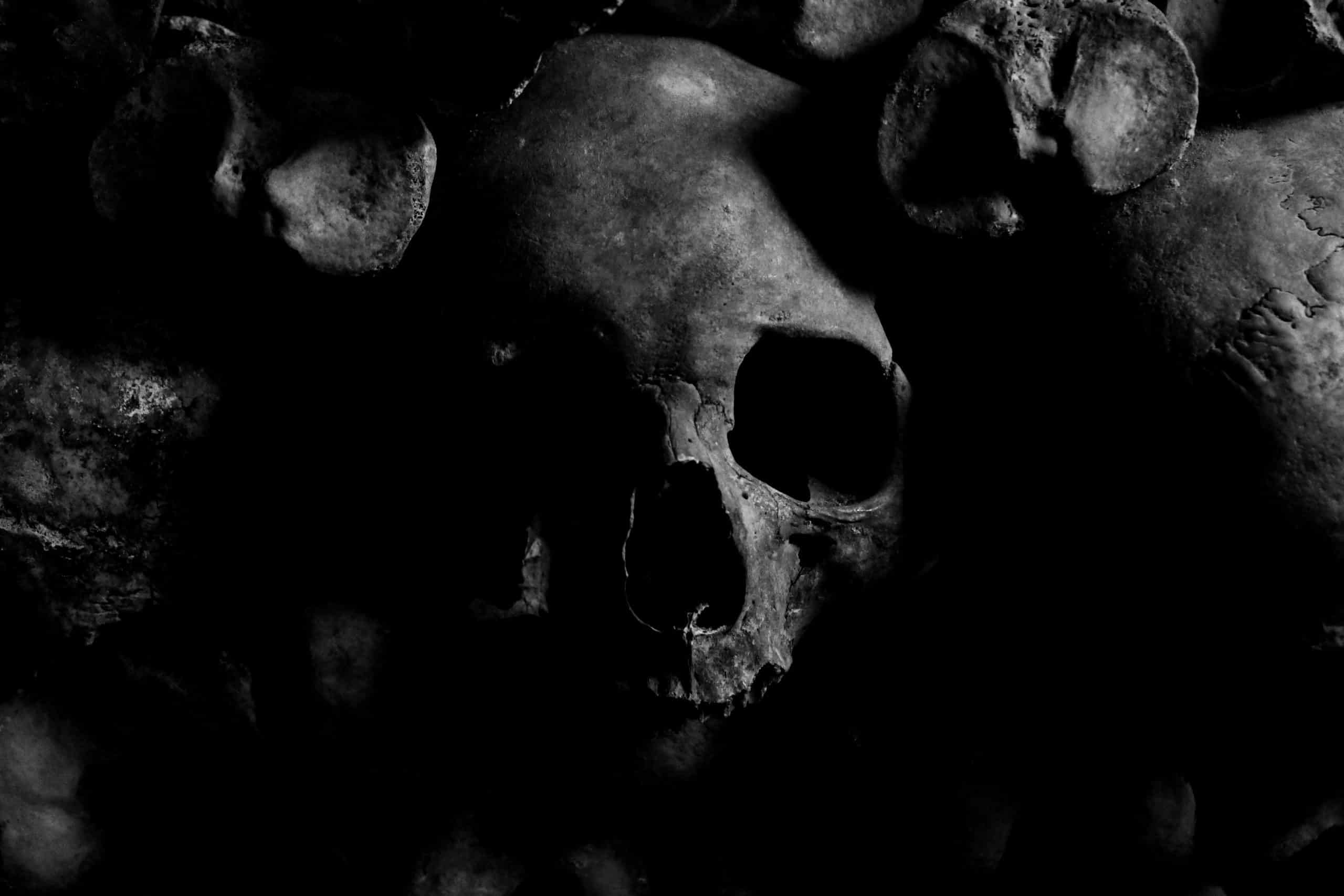 With the mainstream media still obsessing about the January 6th “violent coup attempt” at the U.S. Capitol Building, the incoming Biden Administration looks to be chock full of actual purveyors of violent coups. Don’t look to the mainstream media to report on this, however. Some of the same politicians and bureaucrats denouncing the ridiculous farce at the Capitol as if it were the equivalent of 9/11 have been involved for decades in planning and executing real coups overseas. In their real coups, many thousands of civilians have died.

Take returning Assistant Secretary of State Victoria Nuland, for example. More than anyone else she is the face of the US-led violent coup against a democratically-elected government in Ukraine in 2014. Nuland not only passed out snacks to the coup leaders, she was caught on a phone call actually plotting the coup right down to who would take power once the smoke cleared.

Unlike the fake Capitol “coup,” this was a real overthrow. Unlike the buffalo horn-wearing joke who desecrated the “sacred” Senate chamber, the Ukraine coup had real armed insurrectionists with a real plan to overthrow the government. Eventually, with the help of incoming Assistant Secretary of State Nuland, they succeeded – after thousands of civilians were killed.

As we were unfortunately reminded during the last four years of the Trump Administration, the personnel is the policy. So while President Trump railed against the “stupid wars” and promised to bring the troops home, he hired people like John Bolton and Mike Pompeo to get the job done. They spent their time “clarifying” Trump’s call for ending wars to mean he wanted to actually continue the wars. It was a colossal failure.

So it’s hard to be optimistic about a Biden Administration with so many hyper-interventionist Obama retreads.

While the U.S. Agency for International Development (USAID) likes to sell itself as the compassionate arm of the US foreign policy, in fact USAID is one of the main US “regime change” agencies. Biden has announced that a top “humanitarian interventionist” – Samantha Power – would head that Agency in his Administration.

Power, who served on President Obama’s National Security Council staff and as US Ambassador to the UN, argued passionately and successfully that a US attack on the Gaddafi government in Libya would result in a liberation of the people and the outbreak of democracy in the country. In reality, her justification was all based on lies and the US assault has left nothing but murder and mayhem. Gaddafi’s relatively peaceful, if authoritarian, government has been replaced by radical terrorists and even slave markets.

At the end of the day, the Bush Republicans – like Rep. Liz Cheney – will join hands with the Biden Democrats to reinstate “American leadership.” This of course means more U.S. overt and covert wars overseas. The unholy alliance between Big Tech and the US government will happily assist the U.S. State Department under Secretary of State Tony Blinken and Assistant Secretary of State Nuland with the technology to foment more “regime change” operations wherever the Biden Administration sees fit. Finish destroying Syria and the secular Assad? Sure! Go back into Iraq? Why not? Afghanistan? That’s the good war! And Russia and China must be punished as well.