US Hits Iran With New Sanctions Amid Nuclear Negotiations

US Hits Iran With New Sanctions Amid Nuclear Negotiations 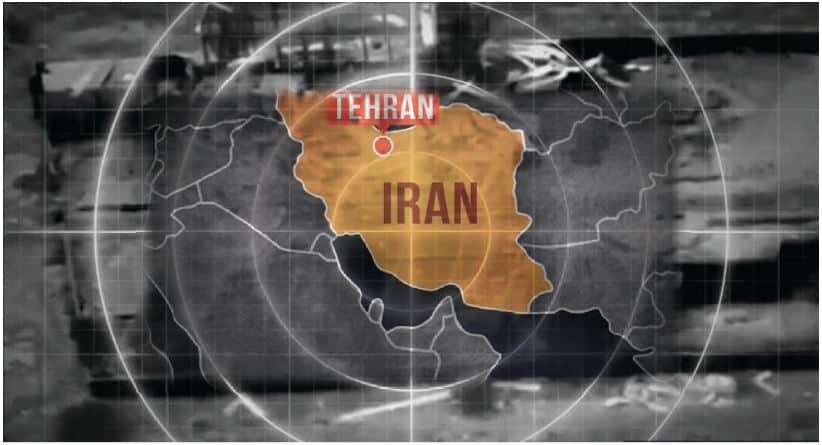 The Treasury Department announced a new round of sanctions targeting Iran as talks to save the nuclear agreement are “very close” to a deal.

The Treasury will blacklist Mohammad Ali Hosseini and a network of companies, including Jestar Sanat Delijan and Sina Composite Delijan Company. The US alleges Hosseini uses the companies to procure parts for the Islamic Revolutionary Guard Corps’s missile program.

According to the press release, the sanctions are a response to “Iran’s missile attack on Erbil, Iraq on March 13 and the Iranian enabled Houthi missile attack against a Saudi Aramco facility on March 25 as well as other missile attacks by Iranian proxies against Saudi Arabia and the United Arab Emirates and are a reminder that Iran’s development and proliferation of ballistic missiles continues to pose a serious threat to international security.”

Iran claims responsibility for the attack in Erbil. Tehran says it was a response to an Israeli airstrike in Syria that killed two members of the IRGC and an Israeli attack on a drone base inside Iran.

Three successive American presidents have claimed that Iran enables Ansar Allah – the Houthis – to attack Saudi Arabia and the United Arab Emirates (UAE). However, the US has failed to produce evidence to back these assertions. Similarly, the Treasury Department’s statement does not provide proof of Iran’s or Hosseini’s ties to the Houthi missile program.

The latest sanctions on Iran add to the ‘maximum pressure’ economic war that began under President Donald Trump. The economic war started after Trump withdrew from the Iran nuclear deal. Iran responded to the US by walking back from its commitments per the agreement.

President Joe Biden’s government has been in negotiations with Tehran for several months in an effort to get both sides to return to the deal. However, America’s refusal to remove the sanctions has been a crucial sticking point in the current talks to save the nuclear agreement.

According to EU Foreign Policy Chief Josep Borrell Iran’s demand that the IRGC be removed from America’s terrorism blacklist is one of the remaining issues. President Joe Biden is reported to be considering removing the terrorist designation on the IRGC.

The latest sanctions targeting Hosseini’s alleged ties to the IRGC could send a signal to Iran that Biden is still committed to Trump’s ‘maximum pressure’ policy.