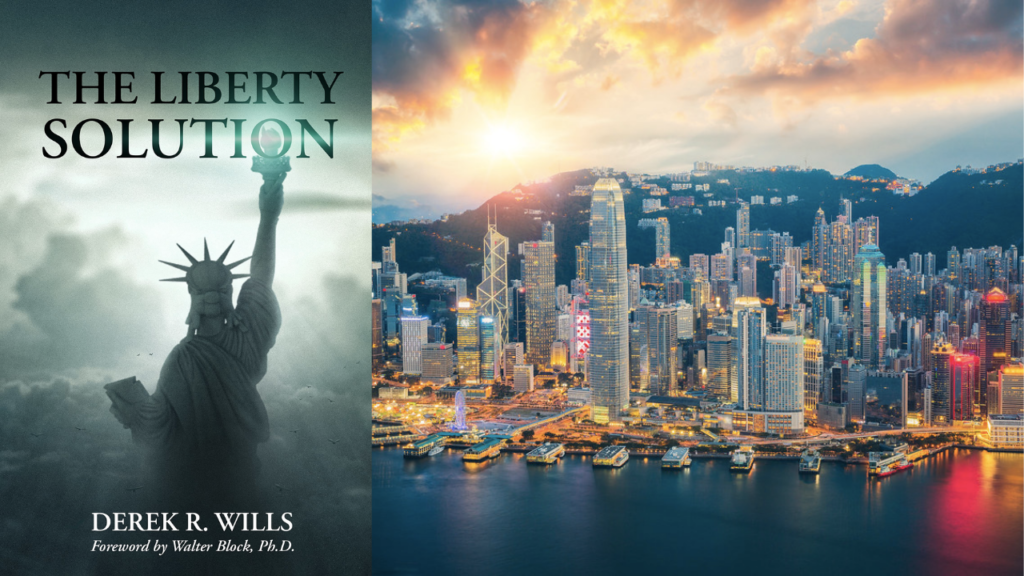 https://youtu.be/uI0iYWMK8Z8 [J]ustice is the means by which an individual who was victim to a criminal act is made whole again. If a statist society cannot perfect man’s own construct, how could a stateless society fare any better? Derek R. Wills, The Liberty Solution, p....

END_OF_DOCUMENT_TOKEN_TO_BE_REPLACED

Hands up, don't shoot. Says here the guilty murderer cop, Joseph Lamantia, once murdered a man with a spatula. This victim had no weapon at all. I hope his sister is proud of herself for calling the Gestapo to murder her brother....

END_OF_DOCUMENT_TOKEN_TO_BE_REPLACED 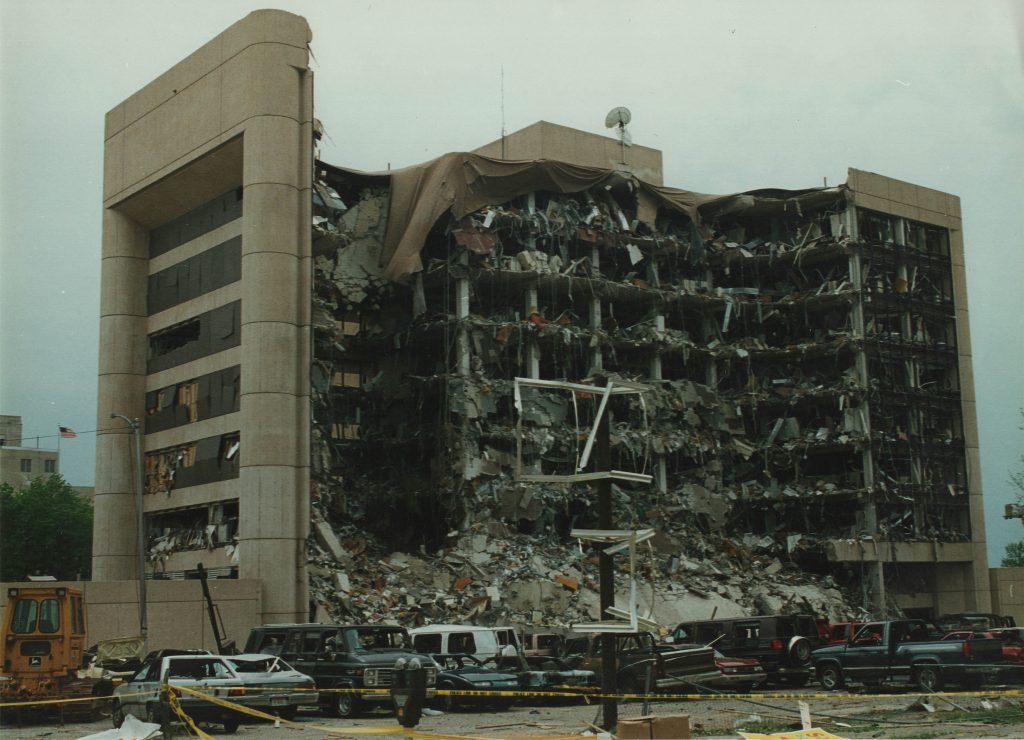 A DNA profile forgotten about for twenty years is it the final piece of evidence to put to rest remaining questions about the Oklahoma City bombing. Fox 25 first told you about the existence of the unknown DNA profile last December, but in the months that have followed there has been no identification of the profile, but there have been more people coming forward to say the attempt to cover up the truth about the unknown sample dates back more than two decades. {snip} Officially it was Timothy McVeigh, aided by Terry Nichols, who detonated a massive truck bomb outside the Alfred P. Murrah...

END_OF_DOCUMENT_TOKEN_TO_BE_REPLACED

The U.S. government doesn't give a shit about you. US Department of Defense give 1 million masks to IDF They have other people's property they plan to steal, so they might come into close contact with some of their victims, and catch the Covid, which would be a real tragedy.