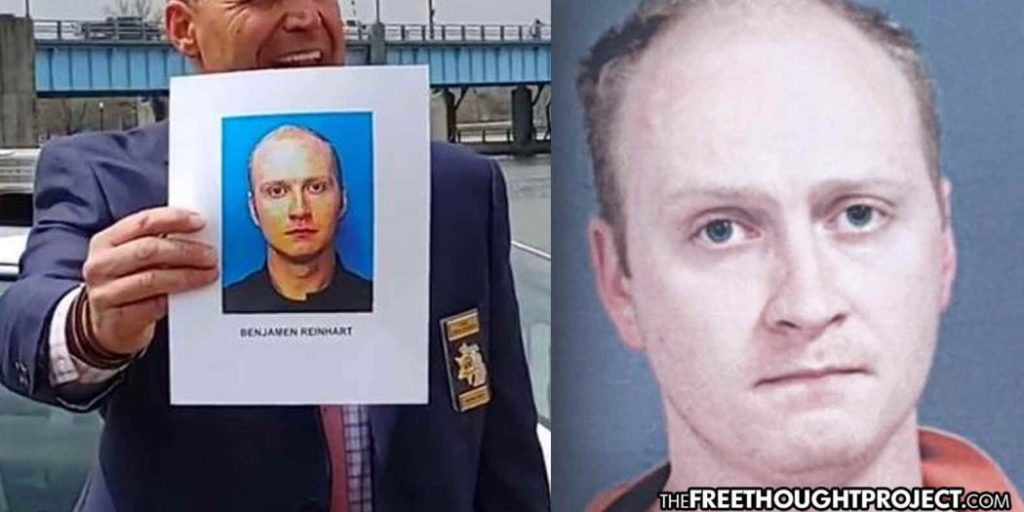 END_OF_DOCUMENT_TOKEN_TO_BE_REPLACED

Who Did It Better, Trump or Obama?

END_OF_DOCUMENT_TOKEN_TO_BE_REPLACED 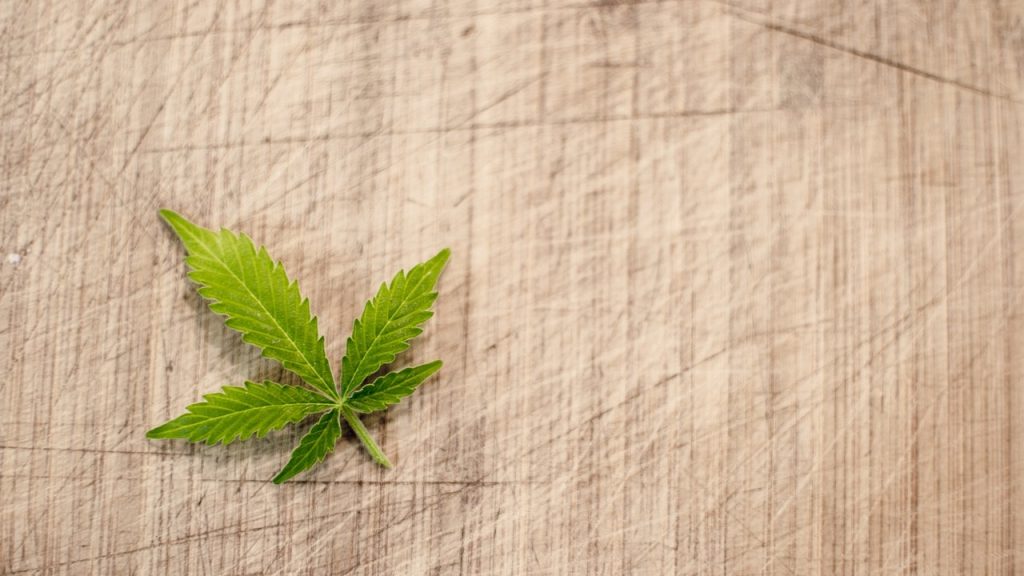 It blows my mind that some states still haven’t legalized medical marijuana. Actually, what really blows my mind that otherwise rational people believe that they have the right to lock people in a cage for consuming a plant. Maybe they aren’t so rational. I mean, these people are literally saying, “I don’t approve of this thing you’re putting into your body, so I’m going to hit you.” Imagine if I went around hitting every person I saw eating a hamburger because I didn’t approve of fatty foods. And it’s even worse than that. These drug warriors don’t have the guts to hit you themselves....

END_OF_DOCUMENT_TOKEN_TO_BE_REPLACED 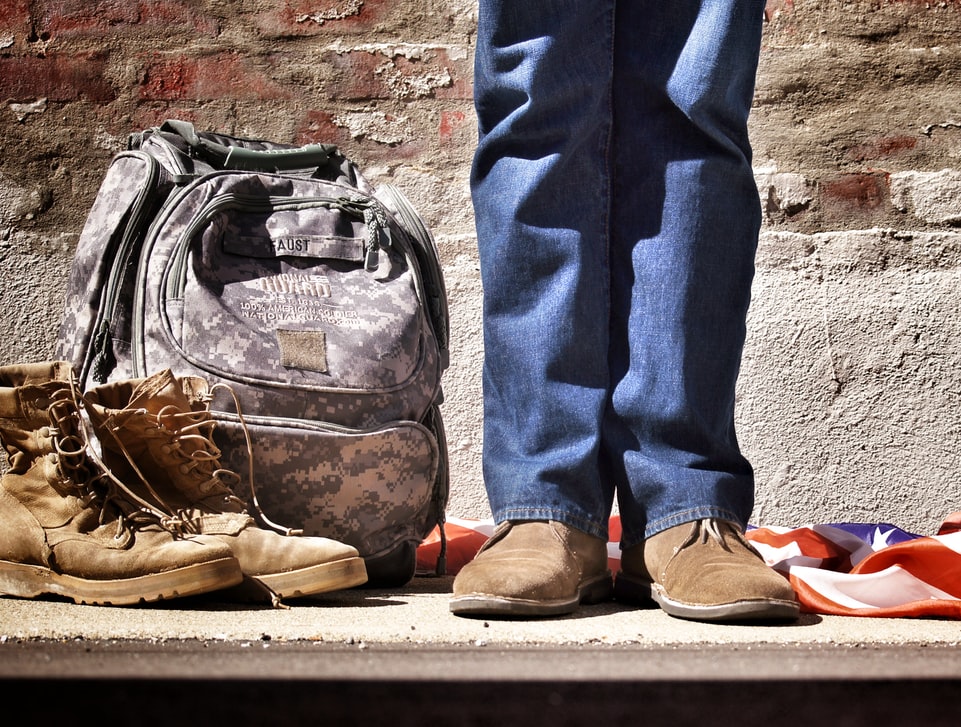 By Patrick McKnight Thirty-three states and the District of Columbia have enacted medical marijuana programs. Despite this expansion military veterans often face greater obstacles to gaining access to medical marijuana than other groups. Veterans suffer widespread health problems including chronic pain, traumatic brain injuries, and post-traumatic stress disorder at a rate higher than the general population. When veterans seek medical care from the federal Veterans Administration health system, they not only lack access to medical marijuana but may fear jeopardizing all federal benefits...

END_OF_DOCUMENT_TOKEN_TO_BE_REPLACED

The Republicans retain control of the Senate. The Democrats win control of the House. Michigan voters legalize pot. Two additional states legalize medical marijuana. [Link] General Dunford says US troops will not come into contact with the migrant caravan. [Link] The Trump Administration gives waivers to eight countries from US sanctions on Iran. [Link] Turkey's President says his country will not comply with US sanctions against Iran. [Link] Eric Margolis on he Khashoggi murder. [Link] The Taliban attacked several Afghan Army bases across the country. The Taliban were able to seize...

END_OF_DOCUMENT_TOKEN_TO_BE_REPLACED 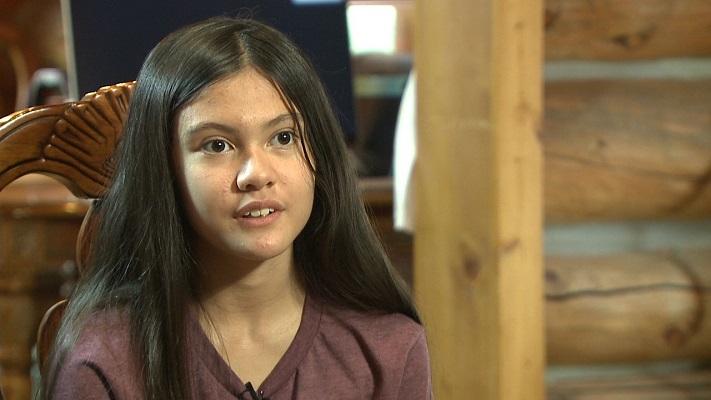 Attorney General Jeff Sessions might be a little shocked at the latest lawsuit filed against the government. Alexis Bortell’s lawsuit to legalize medical marijuana was inspired by her move to Colorado a few years ago, reports Denver’s FOX 31. The 12-year-old was diagnosed with epilepsy when she was a little girl. As her seizures became worse, her pediatrician told her about an out-of-state treatment that might aid her and make serious brain surgery unnecessary: medical marijuana. Her family took the information and left their home in Texas in search of cannabis. “As the seizures got...

END_OF_DOCUMENT_TOKEN_TO_BE_REPLACED

It sounds crazy, I know. But regardless of your personal bent on the topic, marijuana use for medicinal purposes is now legal in 29 states plus the District of Columbia! That's a lot of places where patients can legally be prescribed, and then purchase medical marijuana for an assortment of ailments, including recovery after surgery. Before dismissing the idea because of the perceived stigma, warranted or not, with marijuana use, consider these 5 reasons for rolling a joint after surgery! 1. Avoid opioid overdose and addiction The current opioid crisis has contributed to over $55 billion...

END_OF_DOCUMENT_TOKEN_TO_BE_REPLACED

A federal court has struck down an Illinois law that banned licensed medical marijuana businesses from making contributions to candidates PACs and other political committees. In a decision issued March 24, U.S. District Court Judge John Z. Lee ruled that the ban violated the businesses’ First Amendment rights. Judge Lee ruled that the state had provided no justification for banning contributions from the medical cannabis industry while not banning contributions from any other regulated industries. “By singling out medical cannabis organizations,” Judge Lee wrote, the state appeared to be...

END_OF_DOCUMENT_TOKEN_TO_BE_REPLACED

Illicit drug use is an old phenomenon, and Jeff Sessions has an old solution: take off the gloves. "We have too much of a tolerance for drug use," the attorney general complained to an audience of law enforcement officials Wednesday, promising more aggressive policing. "Our nation needs to say clearly once again that using drugs is bad," he declared. "It will destroy your life." That claim will fall on a lot of deaf ears among the 100 million Americans who have used marijuana—most of whom found it did not destroy their lives and some of whom found it made their lives better. He is right,...

END_OF_DOCUMENT_TOKEN_TO_BE_REPLACED

Philip Dru interviews Alan Bock about the invasion of Iraq. Mr. Bock is Senior Editorial Writer for the Orange County Register, and writes the column Eye On The Empire for Antiwar.com. He has also written the books Waiting to Inhale: The Politics of Medical Marijuana and Ambush at Ruby Ridge: How Government Agents Set Randy Weaver Up, and Took His Family Down....