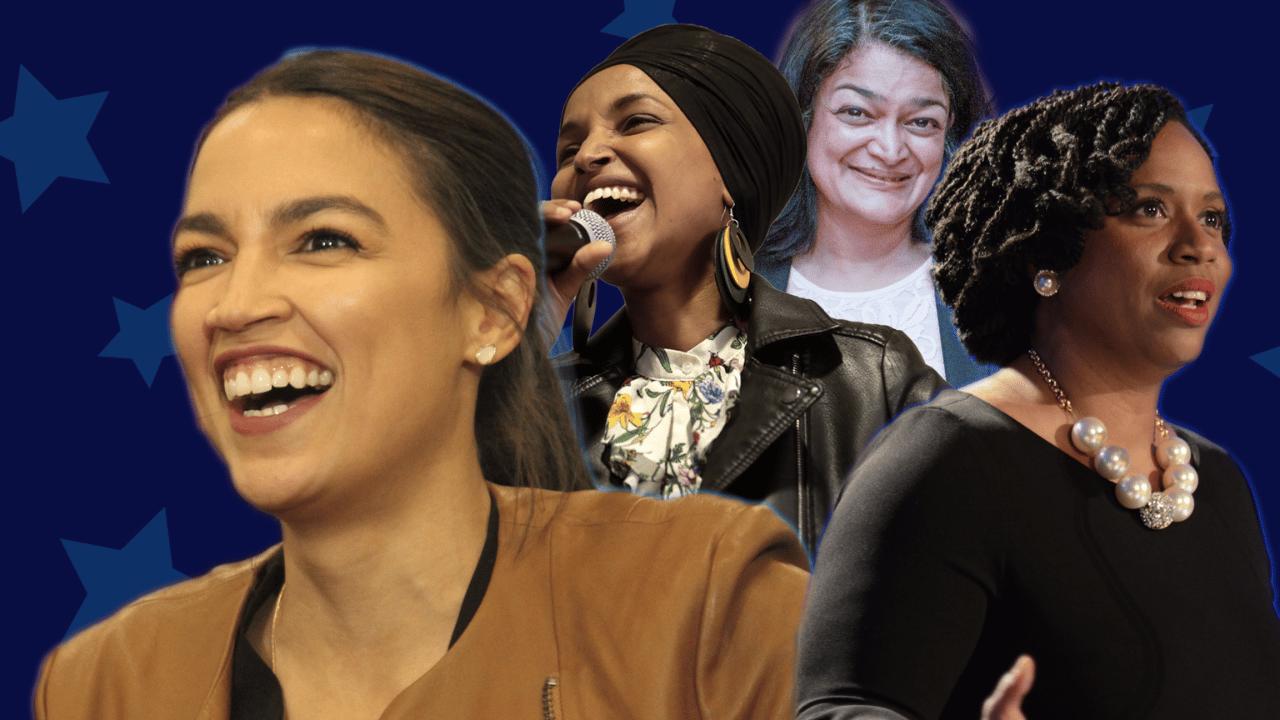 I’ve read almost every major work of libertarian political philosophy ever published.  In my view, Michael Huemer’s new The Problem of Political Authority: An Examination of the Right to Coerce and the Duty to Obey is the best book in the genre.

What’s so great about it?  Simple: Huemer scrupulously reasons from widely shared moral premises to surprising conclusions.  There’s no question begging, no obscurantism, and no bullet biting.  The book begins by pointing out that if a private individual acted like a government, almost everyone would consider his behavior immoral.  He then charitably considers all the major attempts to defend this asymmetry.

If you’ve had a standard philosophical upbringing, Huemer’s position will initially confuse you.  Is he a consequentialist, ready to abandon his principles if the latest cost-benefit analysis is slightly less favorable than expected?  No.  Is he a deontologist, loyal to his principles no matter what happens?  No again.  Instead, Huemer holds to the common-sense position that we should follow ordinary moral principles unless there is a strong reason to do otherwise.

In section 5.4.2, for example, Huemer considers a “lifeboat” argument for government coercion.  Suppose the only way to save the passengers on a boat is to point a gun at their heads and order them to bail water?  Huemer accepts the view that threatening coercion in this scenario would be morally justified.  If government coercion were analogous, he would support that as well.  But how often is real-world government action actually analogous?

Your entitlement to coerce is highly specific and content-dependent: it depends upon your having a correct (or at least well-justified) plan for saving the boat, and you may coerce others only to induce cooperation with that plan.  More precisely, you must at least be justified in believing that the expected benefits of coercively imposing your plan on the others are very large and much larger than the expected harms.  You may not coerce others to induce harmful or useless behaviors or behaviors designed to serve ulterior purposes unrelated to the emergency.  For instance, if you display your firearm and order everyone to start scooping water into the boat, you are acting wrongly – and similarly if you use the weapon to force the others to pray to Poseidon, lash themselves with belt, or hand over $50 to your friend Sally…

If, therefore, we rely upon cases like this to account for the state’s right to coerce or violate the property rights of its citizens, the proper conclusion is that the state’s legitimate powers must be highly specific and content-dependent: the state may coerce individuals only in the minimal way necessary to implement a correct (or at least well-justified) plan for protecting society from the sorts of disasters that would allegedly result from anarchy.  The state may not coerce people into cooperating with harmful or useless measures or measures we lack good reason to consider effective.  Nor may the state extend the exercise of coercion to pursue just any goal that seems desirable.  The state may take the ‘indispensable goods’ that justify its existence.  It may not take a little extra to buy itself something nice.

The second part of TPPA draws heavily on economics, game theory, psychology, and international relations to argue that, empirically, the special conditions that would morally justify the existence of government often do not hold.  Anarcho-capitalism is probably workable in a wide range of conditions, and in such conditions, it is morally required.  The same holds for pacifism (at least as I use the word).

Axiomatic libertarians will probably think that Huemer makes many dangerous concessions to statism.  But that is essential to his project: Building a political philosophy on common-sense morality.  Since common-sense morality admits exceptions, so does Huemer.  At the same time, however, he argues that these exceptions are so narrow that they are often unimportant in the real world – and habitually abused by governments to rationalize their misdeeds.

There are definitely more persuasive works of libertarian political philosophy than TPPA.  Atlas Shrugged and For a New Liberty immediately come to mind.  Why are they more persuasive?  Because they decorate their weak, question-begging moral arguments with inspiring poetry.  While TPPA is extremely well-written, its arguments appeal solely to the intellect.  The cover is apt: Huemer reasons like a chess grandmaster, consistently thinking several moves ahead of his critics.  If people could learn “how to think” by reading a book, this is that book.  Buy it now, and read it without delay.

P.S. I discussed Huemer’s draft a year ago here and here.

This article was originally featured at Econlib.org and is republished with permission.